on 23 February
I have began to lose count how many people who are "different" are disrespected, disregarded, and discarded by their "families" for the crime of not being what their parents wanted them to be.  Stuck in a state institution or group home because they have "too high needs." Kicked out of the house for revealing their gender identity or their sexual orientation, or their HIV status.  The statistics on how many individuals who are chronically homeless who meet one or more of these criteria are astonishing.

But those are the lucky ones.

Because there are some even more disturbing statistics: the number of people who are murdered each year at the hands of those who are supposed to care for them the most. In many cases, a member of their very own "family." In other cases, a staff person who was charged with caring for them and entrusted with their safety. Whatever the scenario, it is still horrifying. And frequent. And unacceptable. 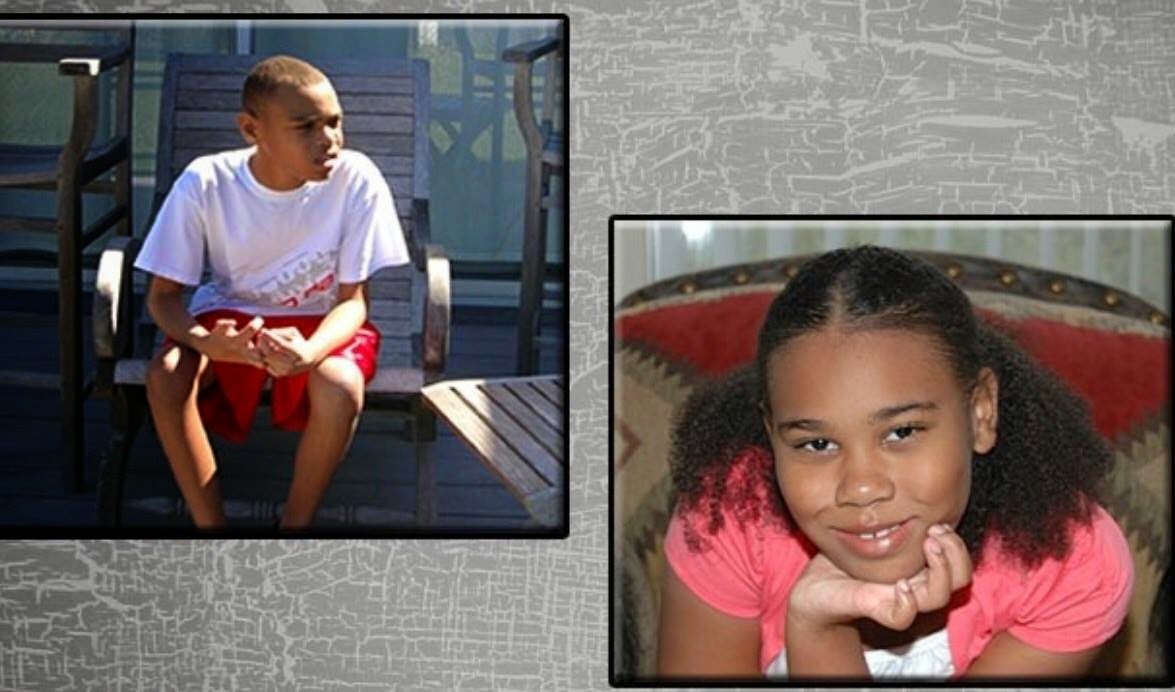 The following quotes illustrate this situation far better than I could do on my own:

"These acts are horrific enough on their own. But they exist in the context of a larger pattern..." 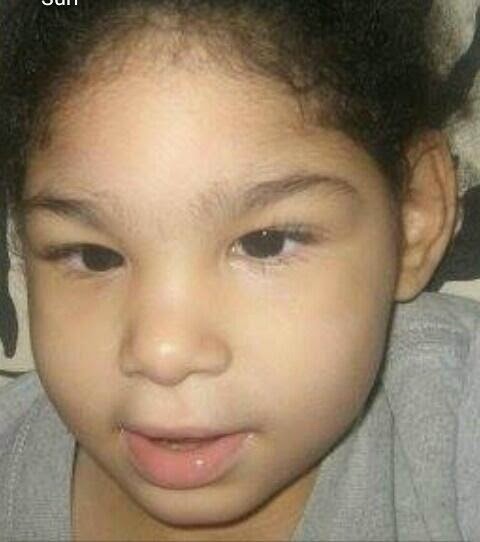 "The media portrays these murders as justifiable and inevitable..."

"The victim is disregarded, blamed for their own murder at the hands of the person they should have been able to trust the most, and ultimately forgotten. And then the cycle repeats." 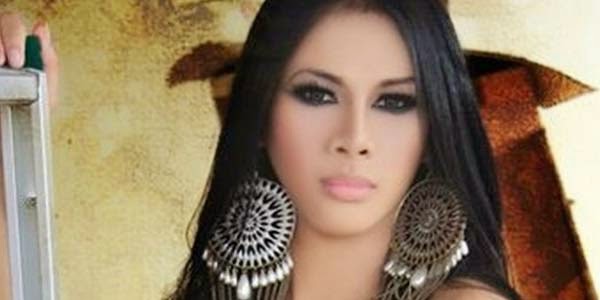 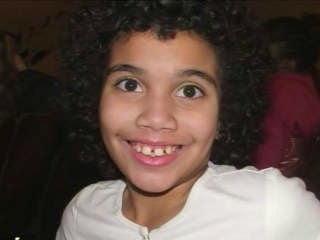 "These deaths had little to no mainstream media attention..."

"When these deaths were covered, they were often not given the respect they so deserve..." 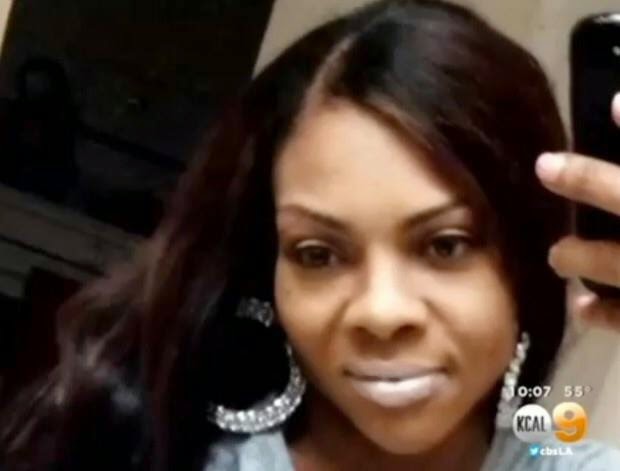 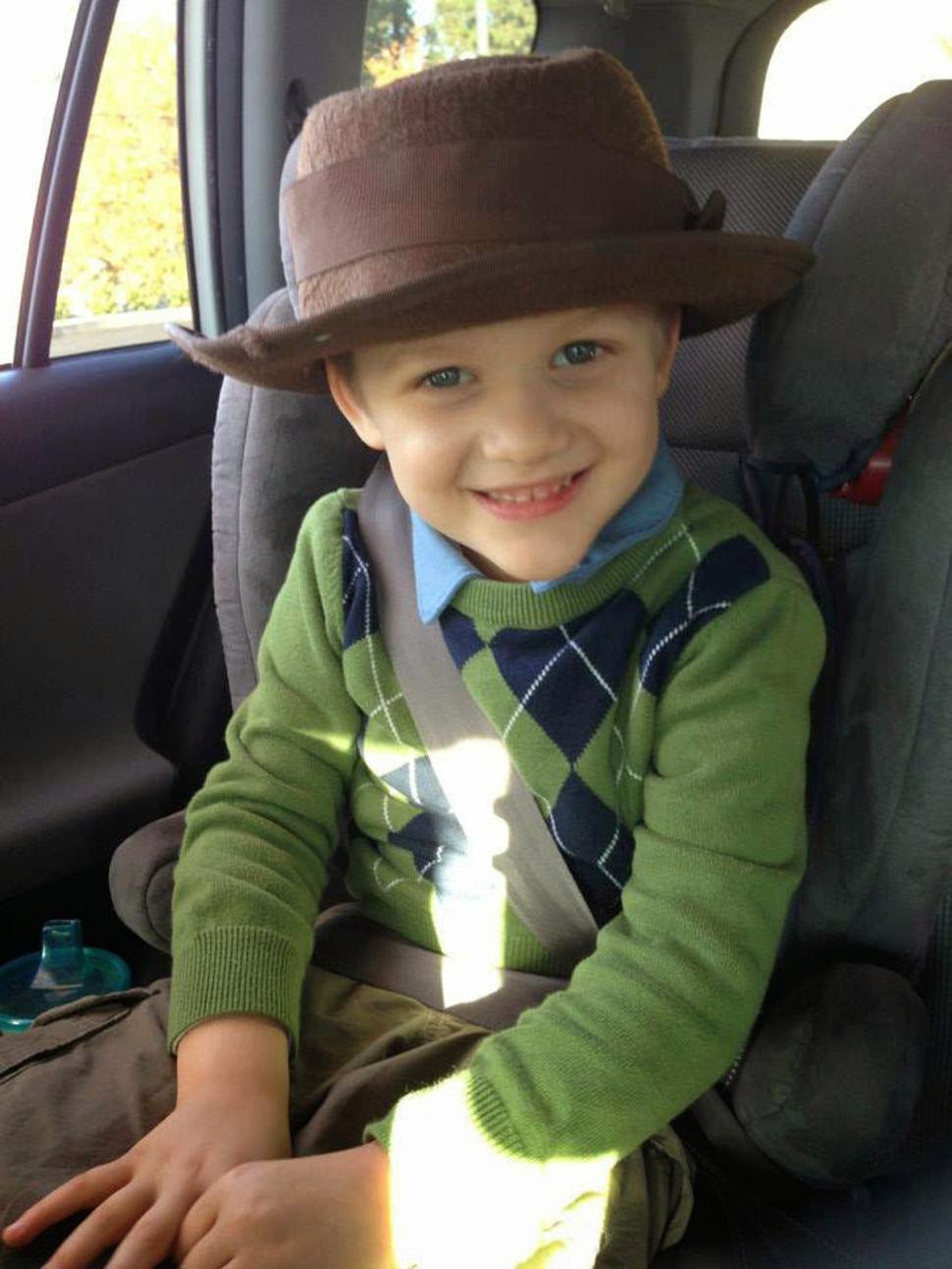 "Their stories are often riddled with patronization and condescending opinions from reporters...

"Not only does the media often underreport these murders or misgender the victims, but the police often fail to make an arrest or get a solid conviction..." 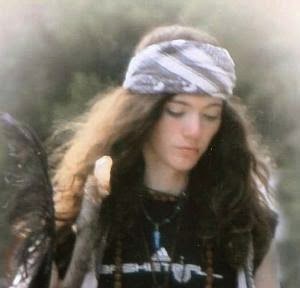 
Please join us on March 1st as we remember those whom society wants us to forget.  Our Houston event (which, sadly, had to be cancelled due to inclement weather) is inclusive of all disabilities; we will honor our both our fallen trans sisters and brothers along with other individuals from the disability community who have been murdered by relatives or caregivers. Across the globe we will come together in solidarity to remember their lives and to vow to preserve the lives of others. Not as separate communities, but as one.  Whether at an in-person vigil or via the virtual vigil held annually, we hope you will consider joining us. 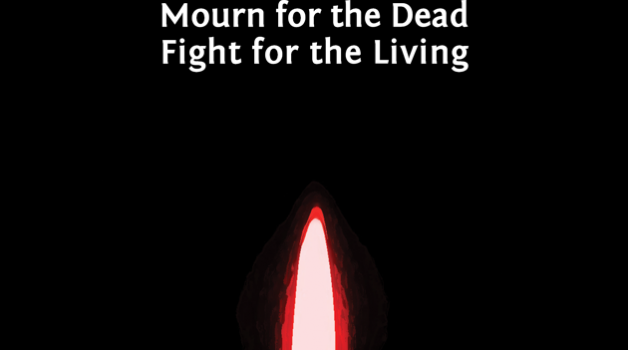