Public Comment to the Houston Ryan White Planning Council
Hi. My name is Morénike, and I know many but not all of you; it's good to be here. Like you, I am part of the Houston Ryan White Planning Council, as I am an external member of the Comprehensive HIV Planning Committee. I am also involved in other forms of advocacy, and I am a member of a local HIV affected family. I am here today to express my grave concern and to solicit your assistance. 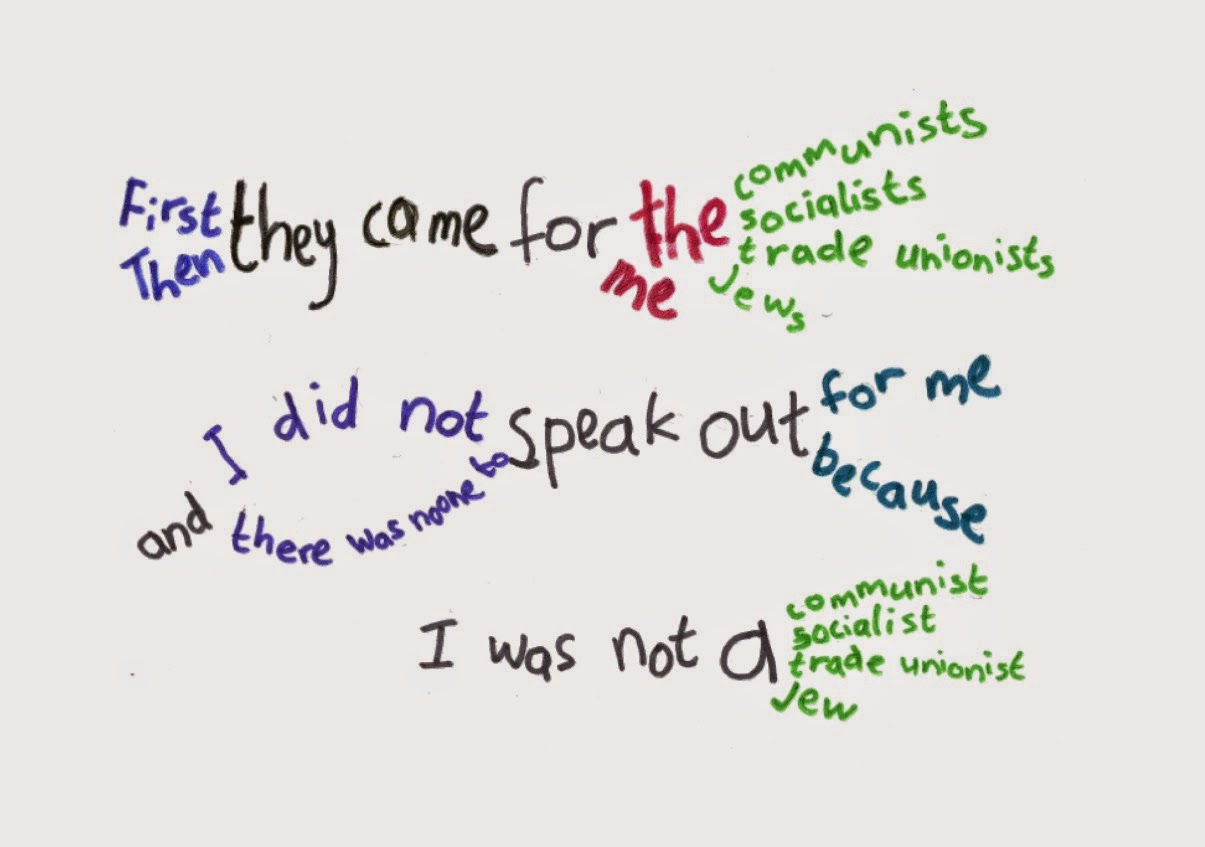